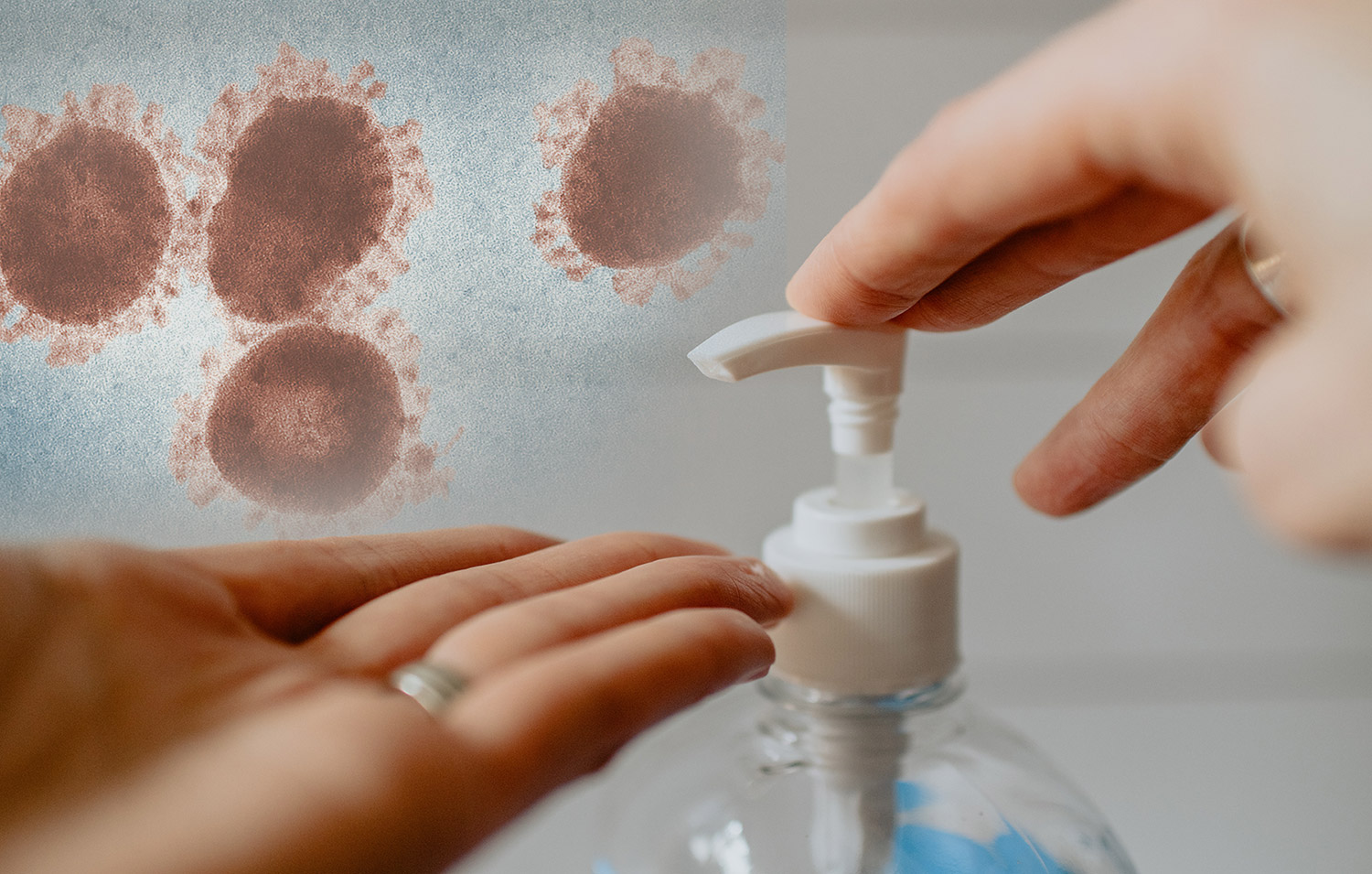 With more than 380,000 confirmed cases worldwide, one thing is clear about the new coronavirus: it is very good at infecting people. Now studies are starting to reveal just how infectious it is – and when a person with covid-19 is most likely to spread the virus.

While we know some people are more vulnerable to the virus than others, it is capable of putting a healthy adult of any age into a critical condition and in need of intensive care. However, the virus can also be asymptomatic, causing no noticeable illness in some people. Such cases were first recognised in China in January (Science China Life Sciences, doi.org/dqbn), but it wasn’t known how common they were.

Research published last week by Jeffrey Shaman of Columbia University in New York and his colleagues analysed the course of the epidemic in 375 Chinese cities between 10 January, when the epidemic took off, and 23 January, when containment measures such as travel restrictions were imposed.

The study concluded that 86 per cent of cases were “undocumented” – that is, asymptomatic or had only very mild symptoms (Science, doi.org/ggn6c2). The researchers also analysed case data from foreign nationals who were evacuated from the city of Wuhan, where the first cases were seen, and found a similar proportion of asymptomatic or very mild cases.

Such undocumented cases are still contagious and the study found them to be the source of most of the virus’s spread in China before the restrictions came in. Even though these people were only 55 per cent as contagious as people with symptoms, the study found that they were the source of 79 per cent of further infections, due to there being more of them, and the higher likelihood that they were out and about.

“If somebody’s experiencing mild symptoms, and I think most of us can relate to this, we’re still going to go about our day,” says Shaman. “These people are the major driver of it and they’re the ones who facilitated the spread.”

A project in Italy has also found many symptomless cases. When everybody was tested in a town called Vò, one of the hardest-hit in the country, 60 per cent of people who tested positive were found to have no symptoms.

That is lower than the number found in China but is in the same ballpark, says Shaman. “It might be one in 10 in some societies versus one in five in others, but generally you’re looking at about an order of magnitude more cases than have been confirmed,” he says.

For most people who do fall ill, symptoms are usually mild and develop slowly, according to the US Centers for Disease Control and Prevention. While many have heard that a cough, fever, shortness of breath and fatigue can be signs of covid-19, the condition’s symptoms can also include a runny or stuffy nose, sore throat, headache, muscle pain, diarrhoea, nausea and vomiting.

Of those who get ill, 19 per cent enter a severe or critical condition, usually with pneumonia. The mortality rate varies depending on a number of factors, such as a population’s average age, the state of a country’s healthcare system and the extent to which mild cases are identified and counted. A study last week estimated that 1.4 per cent of symptomatic cases in Wuhan died (Nature Medicine, doi.org/dqbq).

It is rarer for children to develop serious disease, but it is a myth that young, healthy adults don’t. “There are some young people who have ended up in intensive care,” said the UK government’s chief medical adviser, Chris Whitty, at a briefing on 19 March.

Once someone is infected, the incubation period is usually between two and 14 days, with half of cases showing symptoms before the sixth day (Annals of Internal Medicine, doi.org/dph3). However, this was calculated by studying 181 confirmed cases, meaning it is unlikely to have taken very mild and asymptomatic cases into account.

Even people who develop symptoms are at risk of unwittingly spreading the virus. A study in China suggests that infectiousness starts about 2.5 days before the onset of symptoms, and peaks 15 hours before (medRxiv, doi.org/dqbr).

We know that coughs and sneezes spread the virus, so how is it possible for asymptomatic people to spread the infection?

People with mild or no symptoms can have a very high viral load in their upper respiratory tracts, meaning they can shed the virus through spitting, touching their mouths or noses and then a surface, or possibly talking. Even people who don’t feel ill occasionally cough or sneeze.

Once symptoms develop, a person’s viral load declines steadily, and they become increasingly less infectious. However, people appear to keep shedding the virus for around two weeks after they recover from covid-19, both in their saliva and stools (medRxiv, doi.org/dqbs). This means that even once a person’s symptoms have cleared, it may still be possible to infect other people.

Airborne droplets are likely to be the main infection route, but contaminated surfaces could play a role too. Health advice typically says the virus can persist for about 2 hours on surfaces, says William Keevil at the University of Southampton, UK.

But a study published last week suggests that this is a serious underestimate, with viable virus surviving on cardboard for 14 hours and plastic and stainless steel for up to three days (New England Journal of Medicine, doi.org/ggn88w). It can also hang around in the air for at least 3 hours.

“Survival of coronaviruses for days on touch surfaces is a hygiene risk,” says Keevil. “It is difficult to avoid touching [contaminated objects or surfaces] such as door handles and push plates, bed and stair rails, public touch screens etc.”

There is also some evidence of transmission from faeces to the mouth, says Elizabeth Halloran at the University of Washington, which reinforces the importance of handwashing.

Keevil recommends regular, rigorous handwashing or using an alcohol hand gel, and avoiding touching the eyes, nose and mouth. “The latter being extremely difficult because humans are tactile and touch their faces many times an hour,” he says.

What all this makes clear is that advising only people with a cough or fever and their families to self-isolate won’t prevent the coronavirus from spreading, thanks to its fiendish ability to cause very mild symptoms in people, and to peak in infectiousness before people even realise they are sick.